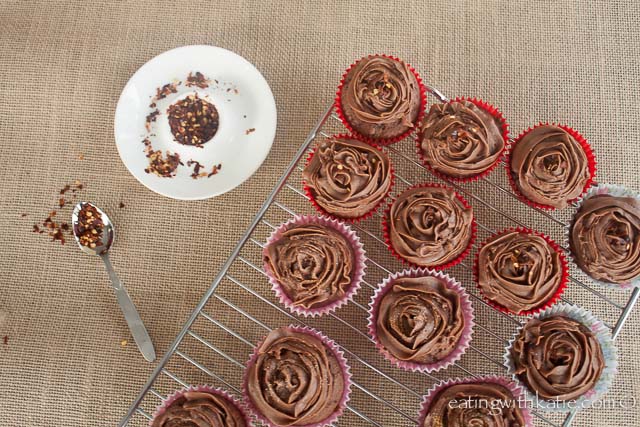 This weekend, I attended a Mexican themed birthday party. I love a good theme and as we were all asked to bring a Mexican themed plate I was excited to try something different. My initial thoughts were to make a cupcake that looked like a taco or nachos. This involved a of fondant and design skill, neither of which I currently have so it was back to the drawing board.

The combination of chilli and chocolate is an ancient one dating back to the Aztecs, and also features in Mexican cuisine and I had a recipe for chocolate cupcakes that was easily adaptable. Chocolate and chilli are a surprisingly good combination, and at first bite you think that the chocolate has overpowered the chilli and then BAM! the heat hits you with an explosion of flavour.

I used hot cayenne pepper in this recipe as well as chilli oil but you can use a mild cayenne to suit your tastes, it isn’t an overwhelming burning heat but it’s definitely there. The mixture will look really thick and you will think that there isn’t enough for the cupcake cases, but as self-raising flour is used, they rise well and a tablespoon of mixture is enough for each case.

Hope you enjoy these and the look on peoples faces when they bite into them! Have a fantastic week everyone! Also if you would like to receive email updates when new blog posts go up, you can now do so using the ‘newsletter signup’ in the side bar 🙂 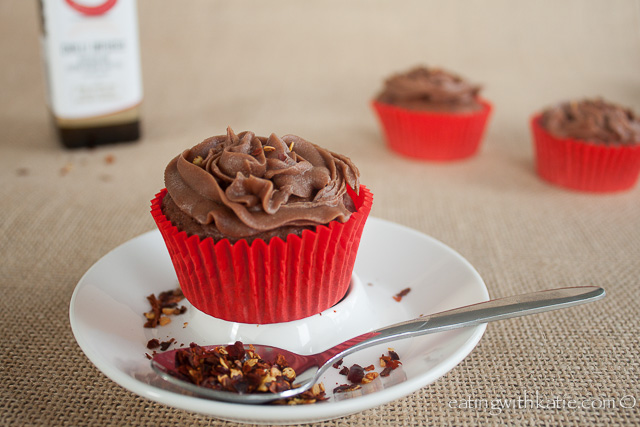 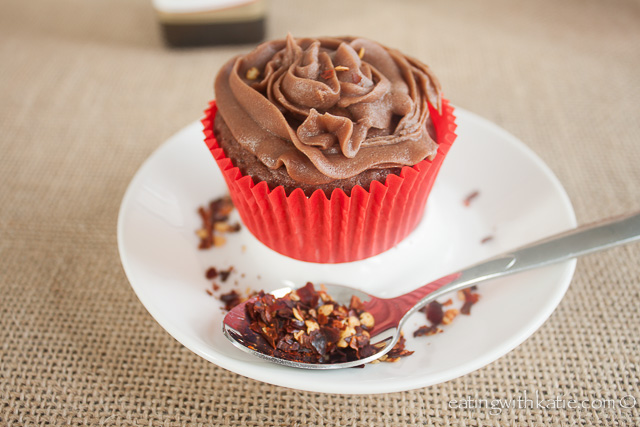 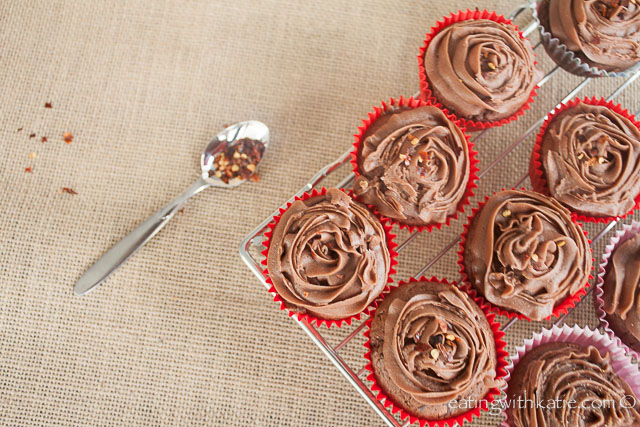 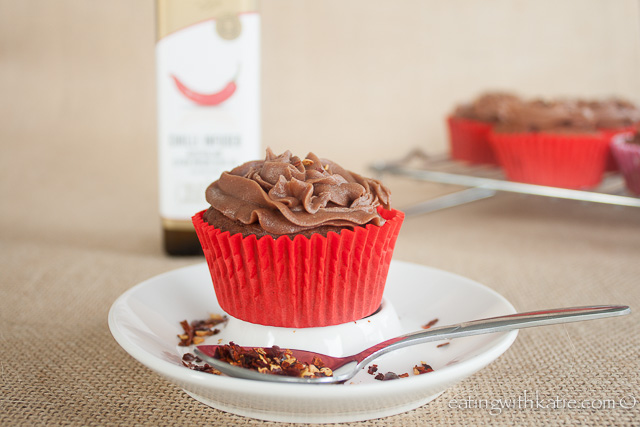 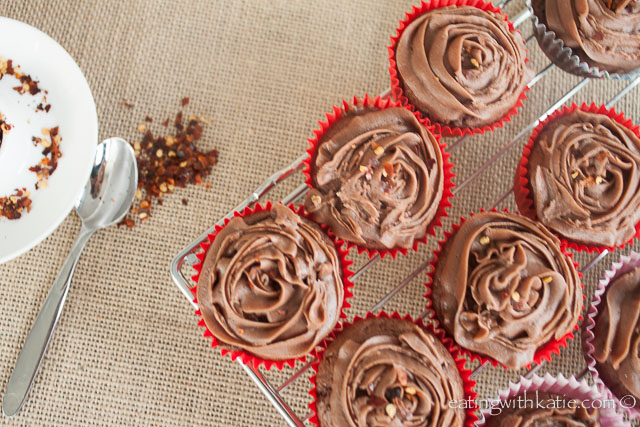 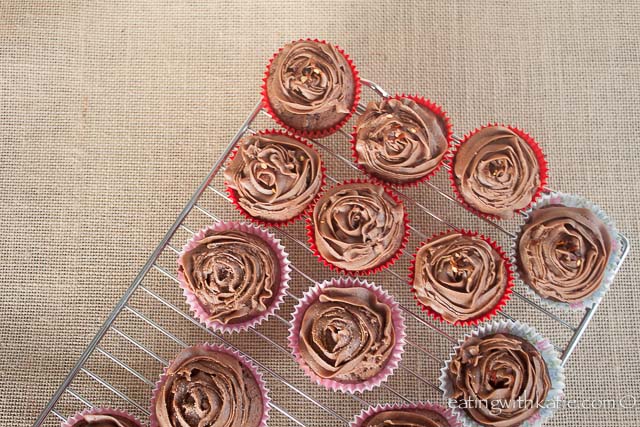 1. Preheat the oven to 180 C. Put 15 paper double layer paper cases on 2 baking trays.
2. Put the butter and sugar in a bowl and beat together until light and fluffy. Gradually add the eggs, beating well after each addition. Add the vanilla and then the milk.
3. Fold in the chocolate. Sift the flour cocoa, cinnamon, cayenne and chilli powder and fold gently into mixture. Spoon a tablespoon of mixture into the cases and smooth the tops.
4. Bake for 20 minutes or until well risen and springy to the touch. Transfer to a wire rack to cool.
5. For the icing, beat the butter until light and fluffy and then add icing sugar and cocoa a little at a time until fully incorporated. Add milk. Spoon icing into a piping bag or spread directly onto cupcakes.

Horses on the Beach, Bali